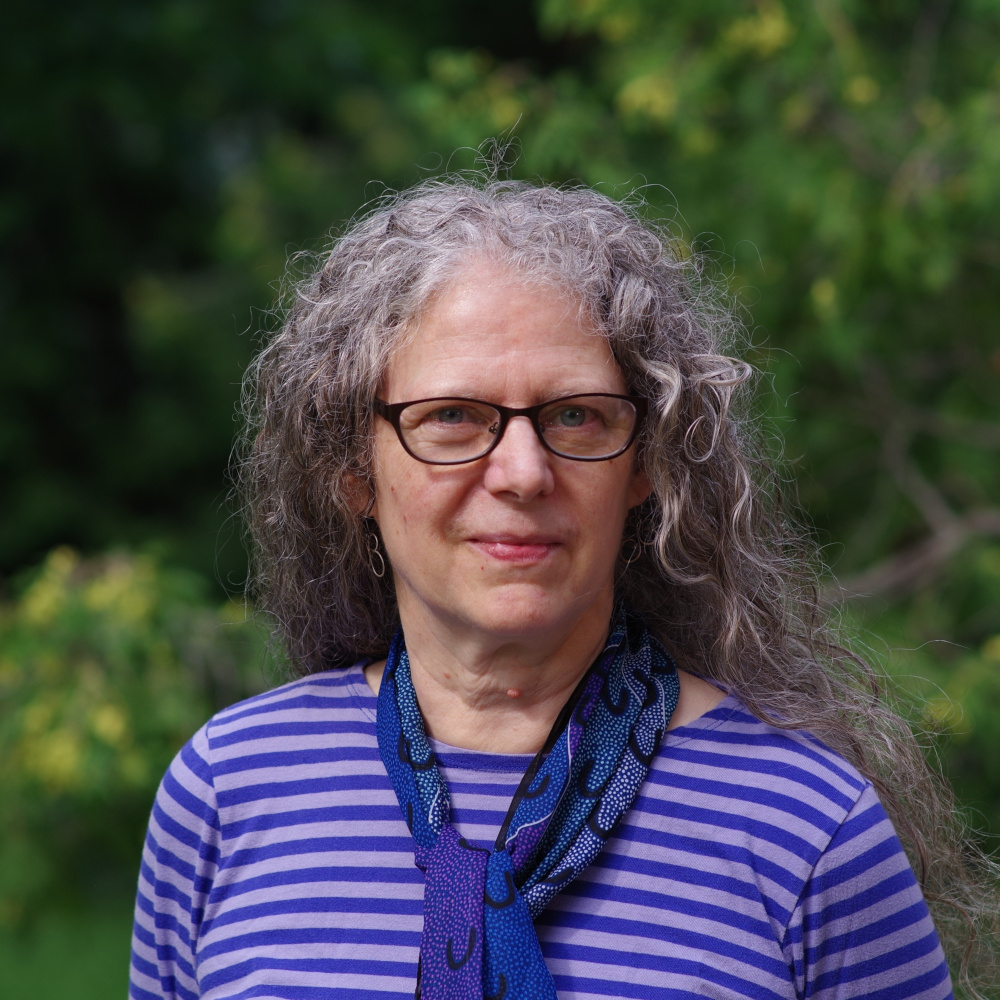 Cosmic Zoom: an approach to studying information practices in context

Abstract: How small can a focus be before it gets too niche? And how large can it be before it loses sight of individuality? Inspired by the short film with the same name by Robert Verrall, Pamela McKenzie uses the concept of “Cosmic Zoom” to explore the boundaries in which research is happening. She not only discusses the scale in which we need to operate for our findings to not be too broad or too narrow, but also the way in which individuals change their institutional roles, privileges and responsibilities when they inter- and intra-act with informational objects. Using this shift in focus from humans in general to contextualized individuals at different scales, she invites other information scholars to think about context and how to draw boundaries, not only in the sense of scope, but also between human and “more-than-human”.

In this talk, I use the “cosmic zoom” (e.g., Verrall 1968) as a device for studying “context” flexibly. Research on information practices seeks to understand “actors as embedded complex, multiple, overlapping, and dynamic contexts, elements of which include sociality, culture, institutional rules and resources, technological change, and power relations, and that are in turn shaped by information actors” (Courtright, 2007, p. 291). However, as a research community we have struggled with exactly where – at what scale – to draw the analytical boundary delineating “context.” Drawing the boundary too small risks the legitimate critique that our research is too narrow, focuses on “niche” unrepresentative subgroups, and produces findings that are not usefully generalizable to inform the design of information resources and systems. Drawing the boundary too large risks returning to a system-centred focus that loses sight of the individual seekers that the ISIC conference was created to attend to. Ecological approaches that consider the information-seeker at different scales are not new in information studies research (e.g., Paisley 1968; Fidel 2012). However, as Horton (2021) argues, such approaches keep the focus resolutely on the human. In this talk, I will explore information-practices-in-context at multiple scales: “instead of asking which scales are occupied or accessed by a conceptually preconstituted human, we’ll need to ask how the human emerges—along with many other objects and subjects—out of the dynamics of scale” (Horton 2021, p.7). In other words, when humans and informational objects inter/intra-act, what entities and relations are brought into view at different scales, and how might information studies scholars fruitfully think about these? For example, in institutional terms, combining an individual and an institutionally-authorized informational object creates a new entity with institutional roles, privileges, and responsibilities: e.g., person-plus-passport becomes “citizen,” person-plus-library-card becomes “user”. The “citizen” and the “user” operate differently in the world than do individuals who do not have access to these informational objects and the institutional networks they are part of. I will focus on an exemplar: a single informational object in a particular physical and temporal setting. I will use the device of the Cosmic Zoom to shift focus to explore the object and its interactions at a “networked constellation of scales” (Horton 2021), reflecting on the networked entities and relationships that appear and disappear at different scales. I offer this type of inquiry as a way for information scholars to think about context and about where and how we draw boundaries, including between human and more-than-human.